Particular, like Gold, is a digital-mirror-installation wich plays with the idea of machine-perception.

Humans have various ways of experiencing the world around them. We see and immediately process our surroundings, leaving us with; a first impression of somebody, a good or bad feeling about a person or an instinctive reaction to something – as primeval as fight or flight sometimes.

Point being that all animals (and humans) already have a relatively well tuned perception-system and that was about it – there was no other existing form of perception on this planet. But in the past couple of decades humans started developing systems of digital nature wich began to show behaviors one could compare to perception.

These technologies are very likely to be developed at increasing rates in the future wich will lead to more widespread and deep integration in our everyday lives. They will assist us, augment us and even make decisions for us. For example in self-driving cars, digital-perception systems are already in use to protect drivers from accidents by braking for them and keeping them in their lane.

When we consider a famous ethics issue, the trolley problem, we can imagine that further implementation of self-driving cars will lead to many emergency-situations in wich a car cannot fully avoid a crash and thus has to decide wich obstacle it would rather hit. We’re now at a point at wich the way the computer perceives us becomes literally a question of life and death.

This train of thought is what inspired Particular.

How are we perceived by the machine? What do we look like in their eyes? 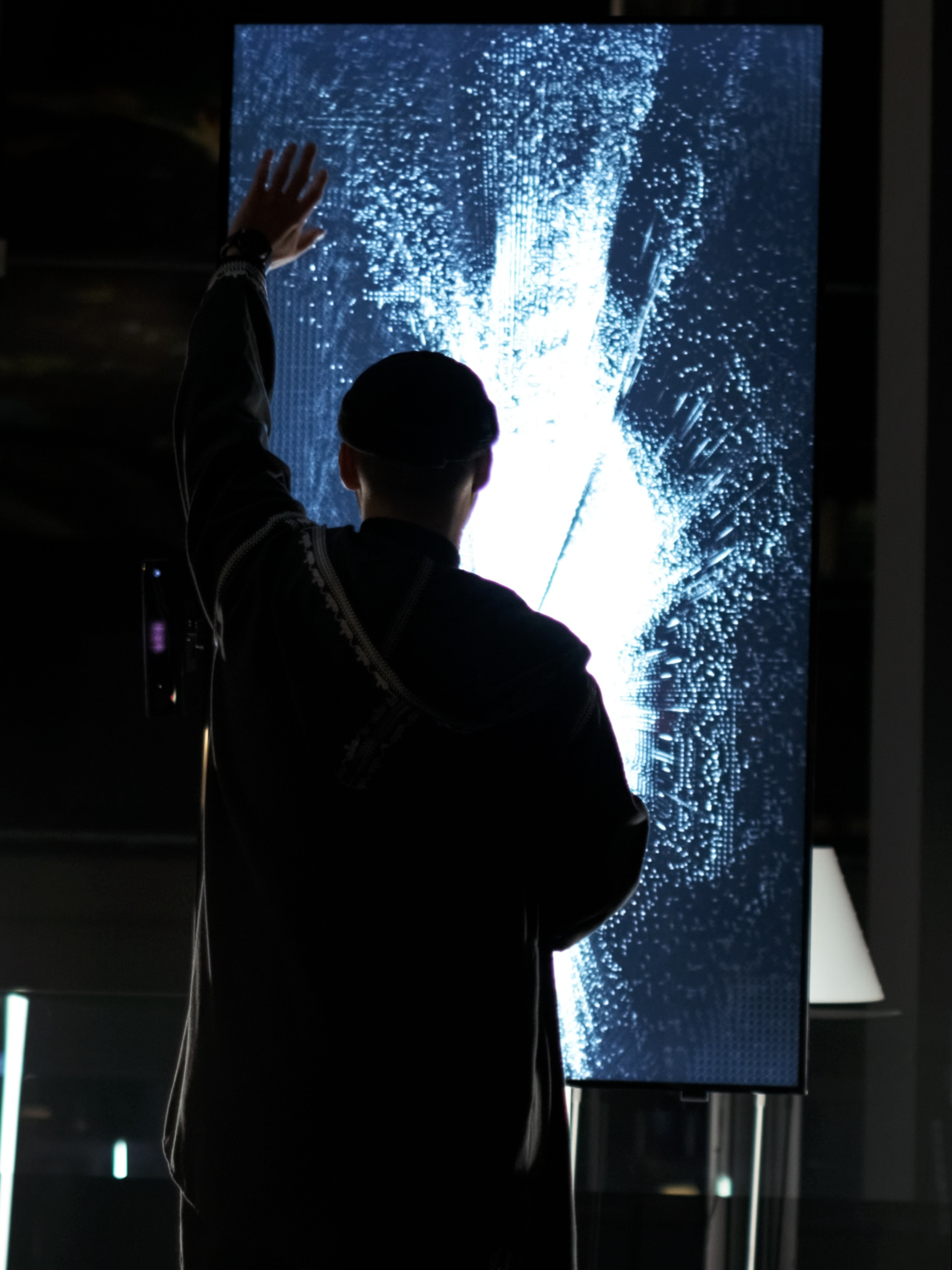 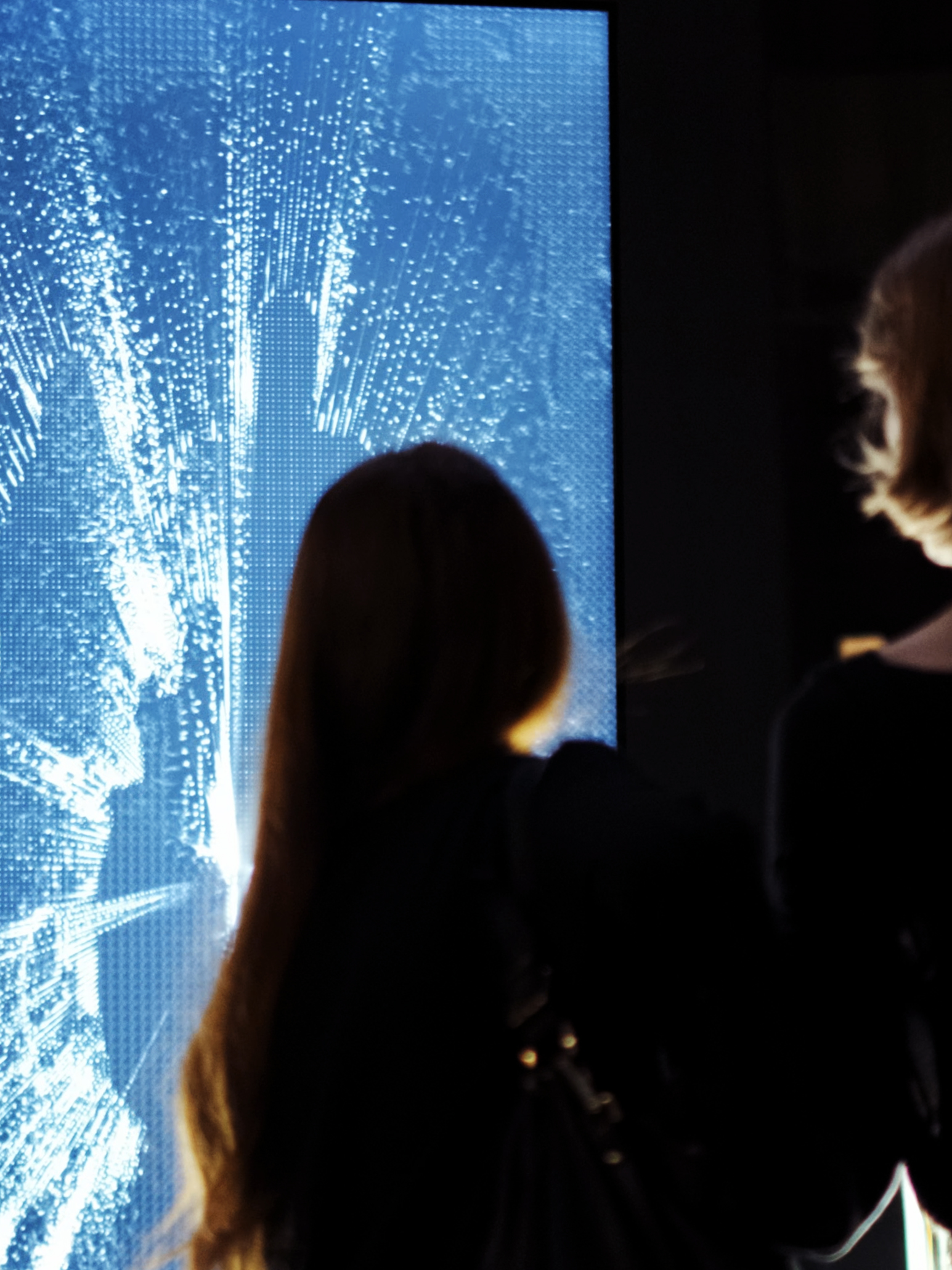