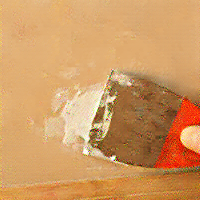 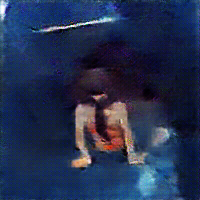 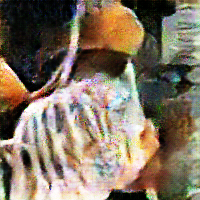 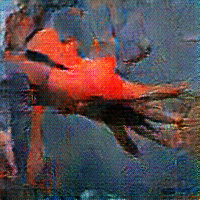 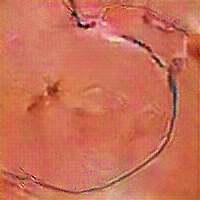 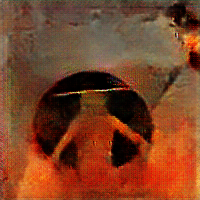 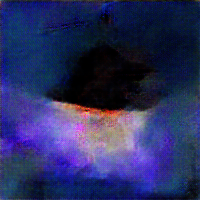 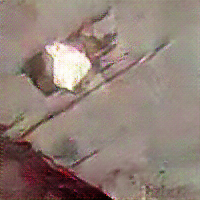 Neural Art is a project that started as a ‘silly’ experiment rather than anything serious – despite that, it became one of our favorite Neural-Networks thus far.

The basic idea was feeding the network a dataset of random images, we advanced that a bit and curated a range of random images by content but similar in color-schemes. And that was it.

After training for approximately 100.000 generations the network already produced some visually interesting results.

Usually a Neural Network shines at pattern-recognition. Since we fed it images with no common pattern the network started developing a sense – not for what is in an image but where it is placed.

This project was realized with a DCGAN – which is short for for deep convolutional generative adversarial network.

Click here to learn more about this specific network.

or have a look at the training-process:

Head over to the Lab to see some other NN related ideas.